JOY AS AN ACT OF RESISTANCE – BLACK VINYL

Joy As An Act Of Resistance is a parade.

Joy as an Act of Resistance. is the follow up to Bristol, UK 5-piece IDLES’s debut album Brutalism, self-released last year.

Produced by Space and mixed by Adam Greenspan & Nick Launay (Nick Cave, Kate Bush, Yeah Yeah Yeahs), Joy as an Act of Resistance. takes aim at everything from toxic masculinity, nationalism, immigration, and class inequality – all while maintaining a visceral, infectious positivity. Singer Joe summarises: “This album is an attempt to be vulnerable to our audience and to encourage vulnerability; a brave naked smile in this shitty new world. We have stripped back the songs and lyrics to our bare flesh to allow each other to breathe, to celebrate our differences, and act as an ode to communities and the individuals that forge them. Because without our community, we’d be nothing.” 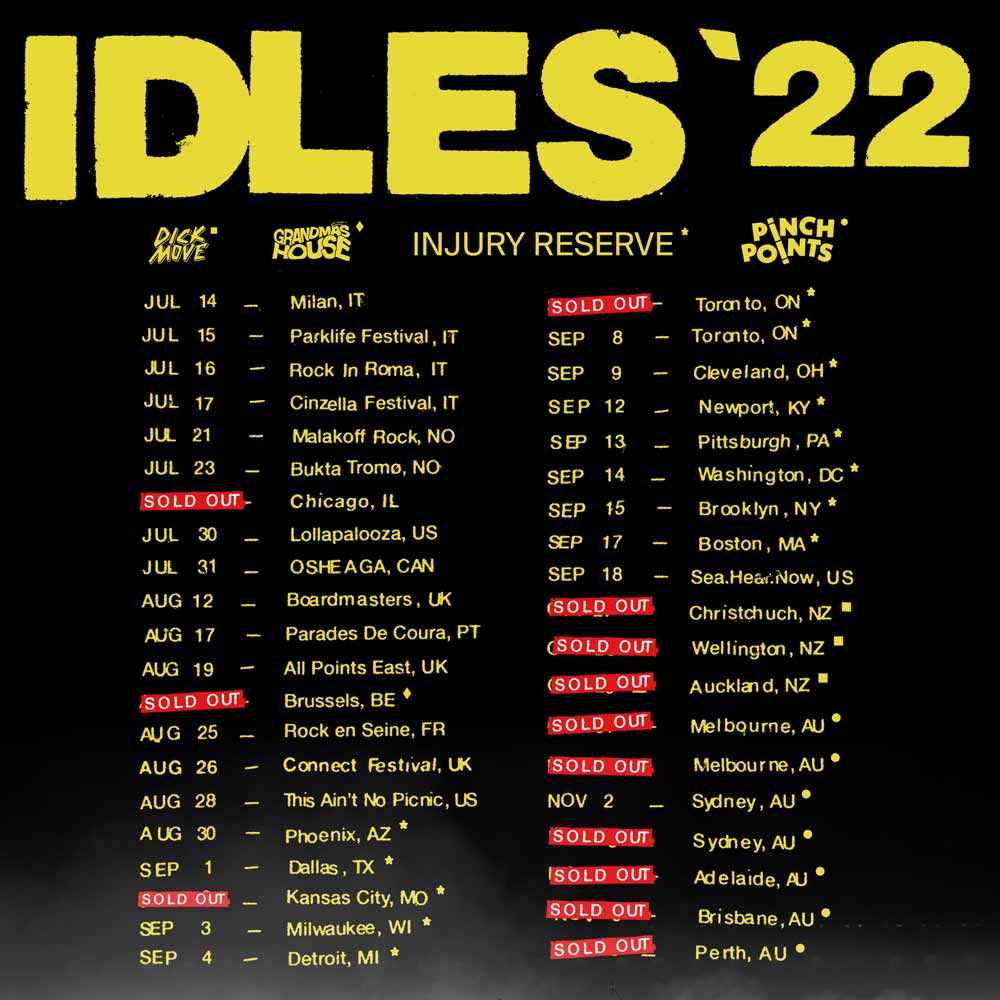